From: Wizards of the Coast

D&D Basic Rules is a new RPG from Wizards of the Coast.

Excitement, worry, euphoria and despair; when a new version of the ‘King of Role Playing Games’ is being released all of these things can come into play. I have heard and seen all the above. This ‘starter’ document should answer all the questions new and old players have and give everyone a good feel for the new system.

From the back page 2:“The Dungeons &Dragons roleplaying game is about storytelling in worlds of swords and sorcery.”

The inevitable question when a new version of Dungeons and Dragons comes out is “What previous version of the game is it like?” Comparisons to the original and second edition always abound. This time, it seems to be more of a blend of 3.5, Pathfinder’s ‘3.75’ and 4.0. While the ‘feel’ is still early edition, as all of its successors have to be, this is all new.

This is written as a ‘read only’ review. I have not tested out this edition with any fellow players. I did create my first new character as part of the process. As an aside, Wizards rock! Running around with a cantrip with a 120’ range doing 1d10 fire damage is not bad.

Four races are given, Dwarf, Elf, Halfling and Human. All but Humans are given sub races; High elves are an example of that. One big change is ability score modifiers. Humans receive a plus one to everything. Yes, everything. The rest get a plus two to one specific ability. However, Humans have less other benefits than the rest.

Four basic classes are given, Cleric, Fighter, Rogue and Wizard. Archetypes are given for each for those who want to do something a little different. The rules also present Backgrounds as another way to differentiate characters. Backgrounds give an additional skill proficiency and in some cases, gear and other plusses.

Now to what is different in this edition. The proficiency bonus replaces the Base Attack Bonus, individual class based saving throw bonuses and the base skill bonus. Saving throws are based off of an ability instead of the older three categories. Thus, a trap could be Dexterity based to avoid or Strength based to escape or Will based to throw off an effect. Skills are a bit broader in general. Players will be proficient in fewer. There seem to be no untrained skills in this edition.

Other various changes include the fact that spellcasters can cast in any armor they are proficient in. Some armor has a Strength minimum and some have the listed effect of Stealth Disadvantage. When you are disadvantaged you roll twice and take the lowest roll. Nasty, that. There are two new descriptors for weapons as well. Heavy weapons used by small sized characters make them disadvantaged in combat. There goes my Halberd wielding Halfling Fighter! Finesse weapons allow you to use either Strength or Dexterity for attack and damage bonuses. Initiative checks are straight Dexterity checks. During combat you can break up your move, attacking before, after or during the move. This should change combat significantly. These are just the major changes I have noticed thus far.

With all that said, there is a saying about the more things change, the more they stay the same. This is true here. Players of previous editions of the game will see many familiar concepts.

In conclusion, this document gives you everything you need to generate a basic character and play. A GM will, of course, need more but all an experienced player needs to start a game is to give a copy of this to his fellow players and let them go. If you are interested in getting into the latest edition of Dungeons and Dragons, go download a copy of this. The price is right and it will get you started on the path to fun and excitement.

For more details on Wizards of the Coast and their new RPG “D&D Basic Rules” check them out at their website http://dungeonsanddragons.com, and at all of your local game stores.

From: Wizards of the Coast

Joey is a Native of South Carolina and a long time gamer and occasional freelancer.

Read more
Posted on March 10, 2015September 13, 2019By RonMcClung
Posted in Board ReviewsReviews 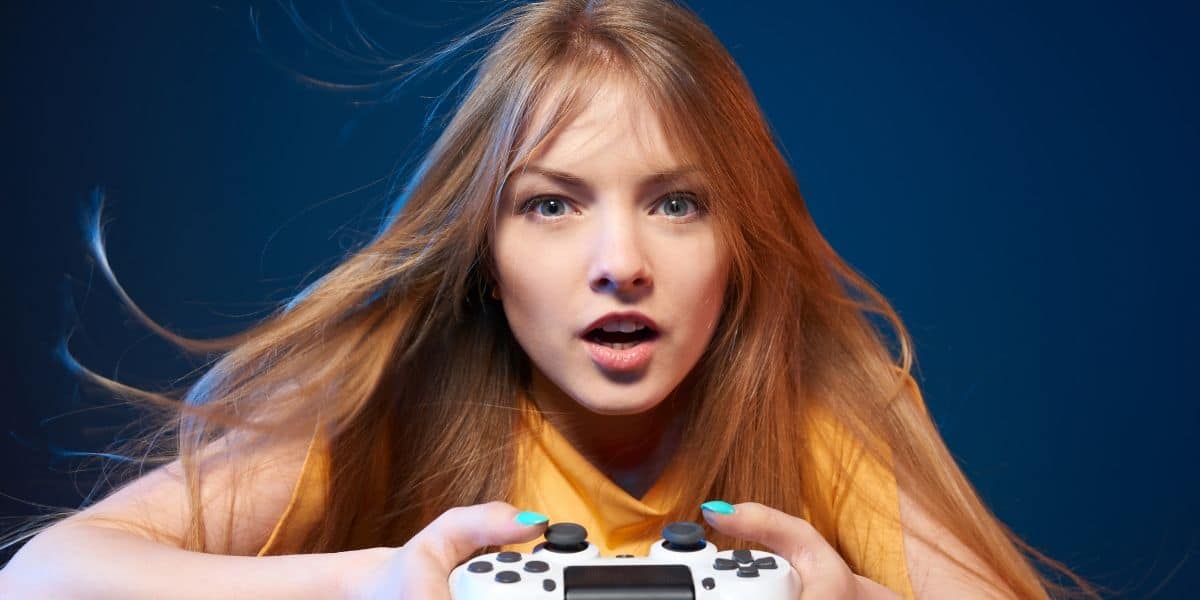 Android games are doomed to be freemium since the system became mature. And unlike what might seem, they