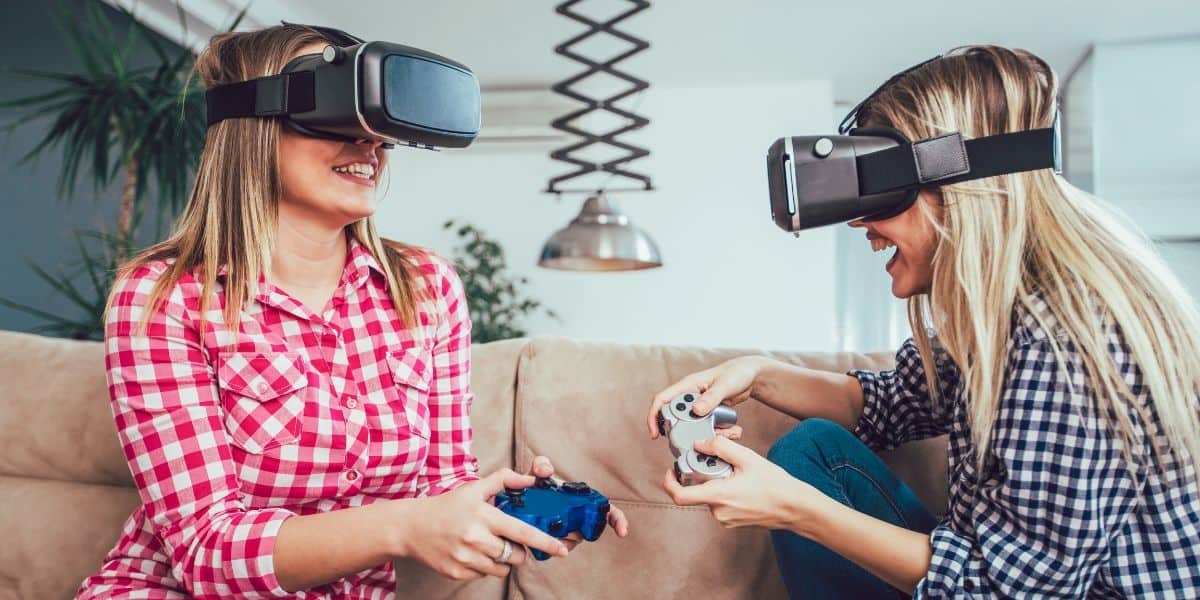 Here you will find all the news and Latest News in video games. At this site, we collect every day and minute all the current events in the world of video games and their different platforms so that you are always aware of the latest update or content related to your favorite titles, the launch dates of the most expected games. The essential ads, reports, interviews, statements, new images or trailers and all the curiosities of the world keep you informed and at the same time entertaining.

If you’re looking to find out if it’s worth buying the last games that have come out on the market, then we recommend you stop by our video game analysis section, where our editors will guide you to decide on your next purchase.

This week’s Famitsu magazine consists of a 40-page report on Fire Emblem: Three Houses, which will debut tomorrow, July 26, at Nintendo Switch. In addition to summarizing the features of the game and the tutorial of the first parts, the details of the Expansion Pass have also been shared.

The game director, Toshiyuki Kusakihara, together with the director of the series, Genki Yokota, has been responsible for providing the first data of the content of this Pass of Expansion.

Ralts will star in Pokémon GO Community Day next Saturday, August 3. The Pokémon will appear more frequently, the Gardevoir and Gallade achieved during the event will have an exclusive movement, and there will be other bonuses.

This psychic and Fairy-type Pokémon first appeared in Pokémon Ruby and Sapphire (3rd generation), will leave in the Wild very often between 16: 00 and 19: 00 on August 3rd local time around the world.

Citadel: Forged with Fire is released on October 11 on Steam, PlayStation 4 and Xbox One. A new trailer has been introduced.

“Set in the Enchanted World of Ignus, this massive online sandbox role-playing game shows wannabe Magicians the Art of casting spells, blowing brooms and building large buildings as they formalize alliances to form a house and later an empire,” says Koch Media.

“With three major updates of content and more than 90 patches, we have worked directly with the community during the Early Access to make sure that Citadel had a massive scale and rich content for your full launch,” said Alex Tintor, managing director of Blue Isle Studios. “Three major dungeons, the refinement of the flight with the broomstick and the inclusion of the sports discipline Broomstick Sports combined with enhancements of the spell system will wrap the player in this magical realm.”

Microsoft has presented a look at the new Xbox One interface, which focuses on two aspects: simplifying navigation and making changes to voice commands. Will be available this week for certain Xbox Insiders.

“We have listened to your comments and continue to evolve Home to bring you to gaming experiences more quickly and keep the content featured. With today’s update, we are experimenting with a more fluid interface.”

More space has been made for the recently played games, and you can quickly jump to Xbox Game Pass, Mixer, Xbox Community or Microsoft Store.

“We need your help to test the new interface,” and it is mentioned that the interface will continue to evolve according to the answers.

Posted on February 28, 2020September 21, 2020By RonMcClung
Posted in Board Game RelatedGaming News 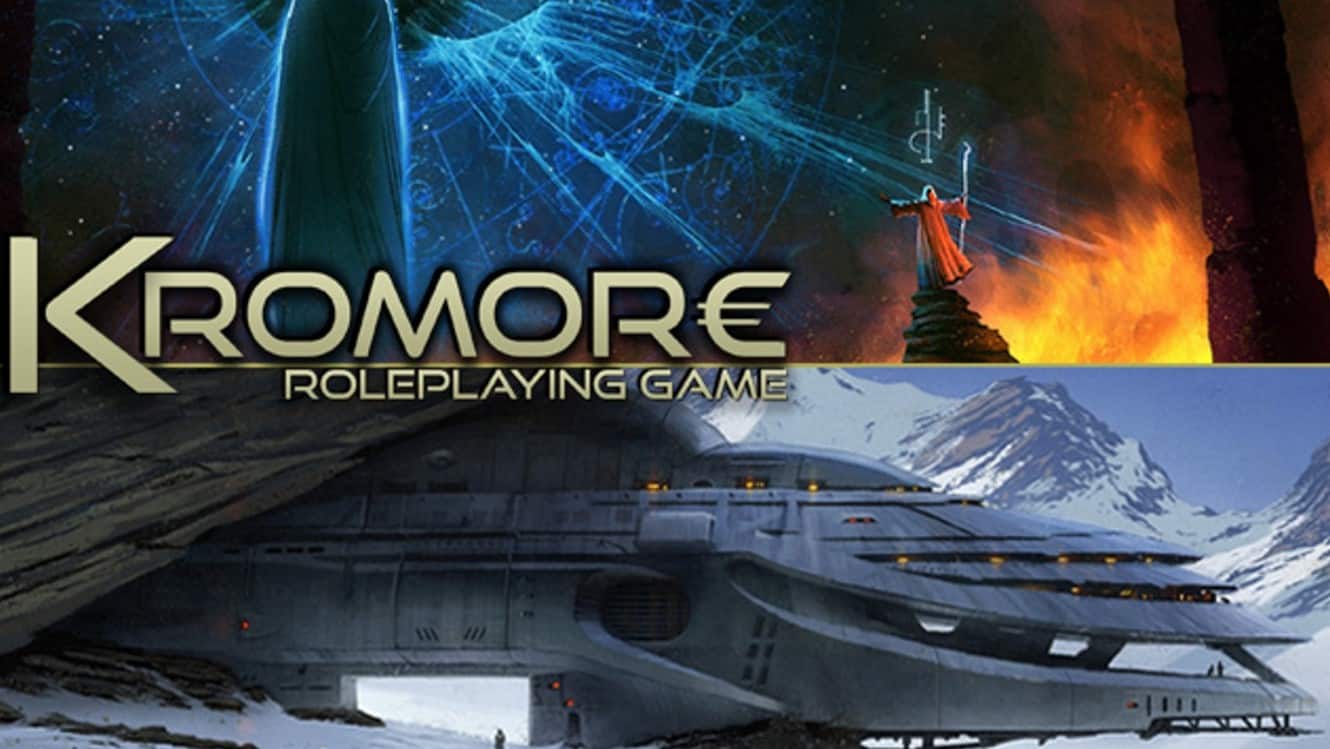